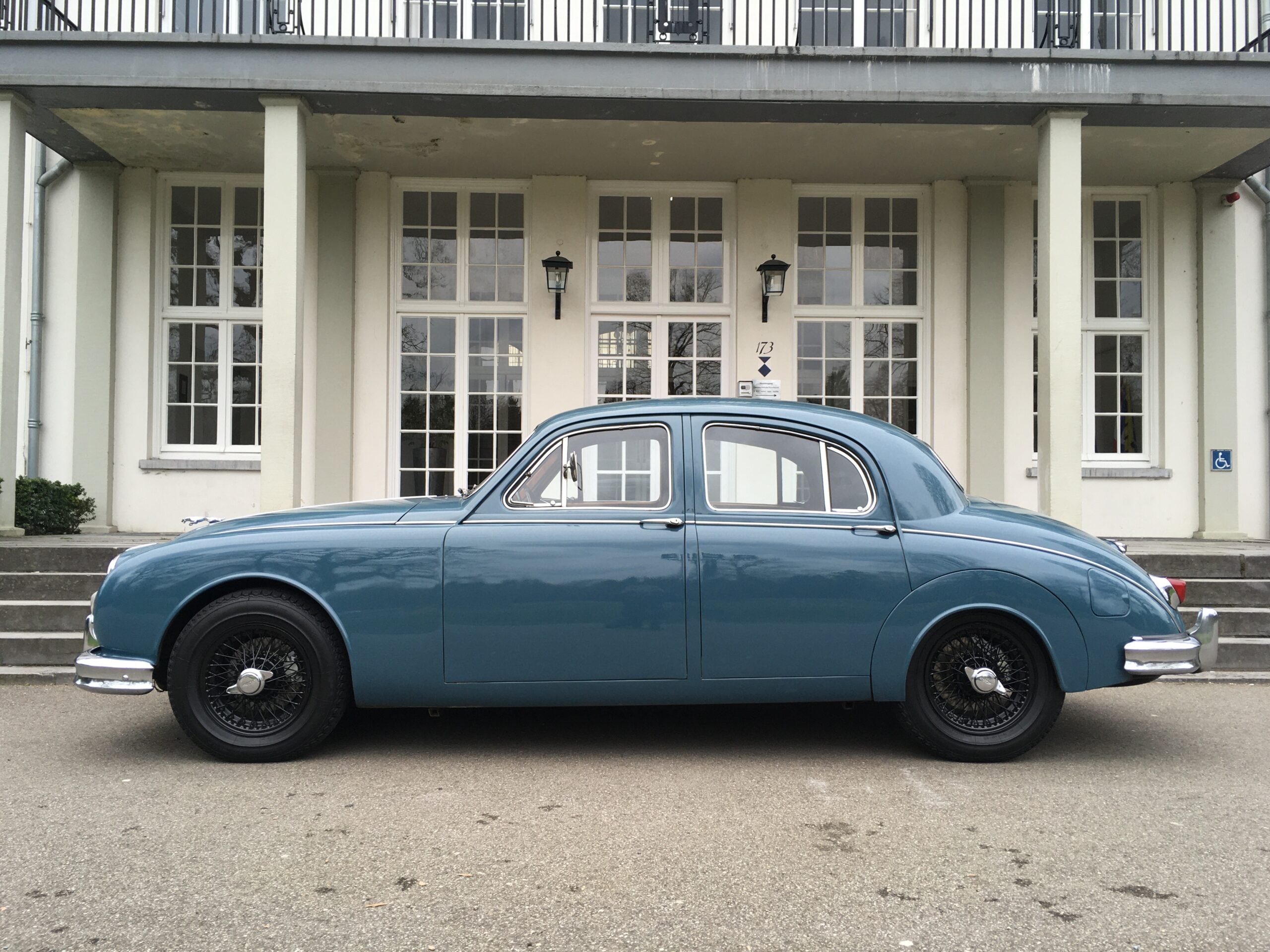 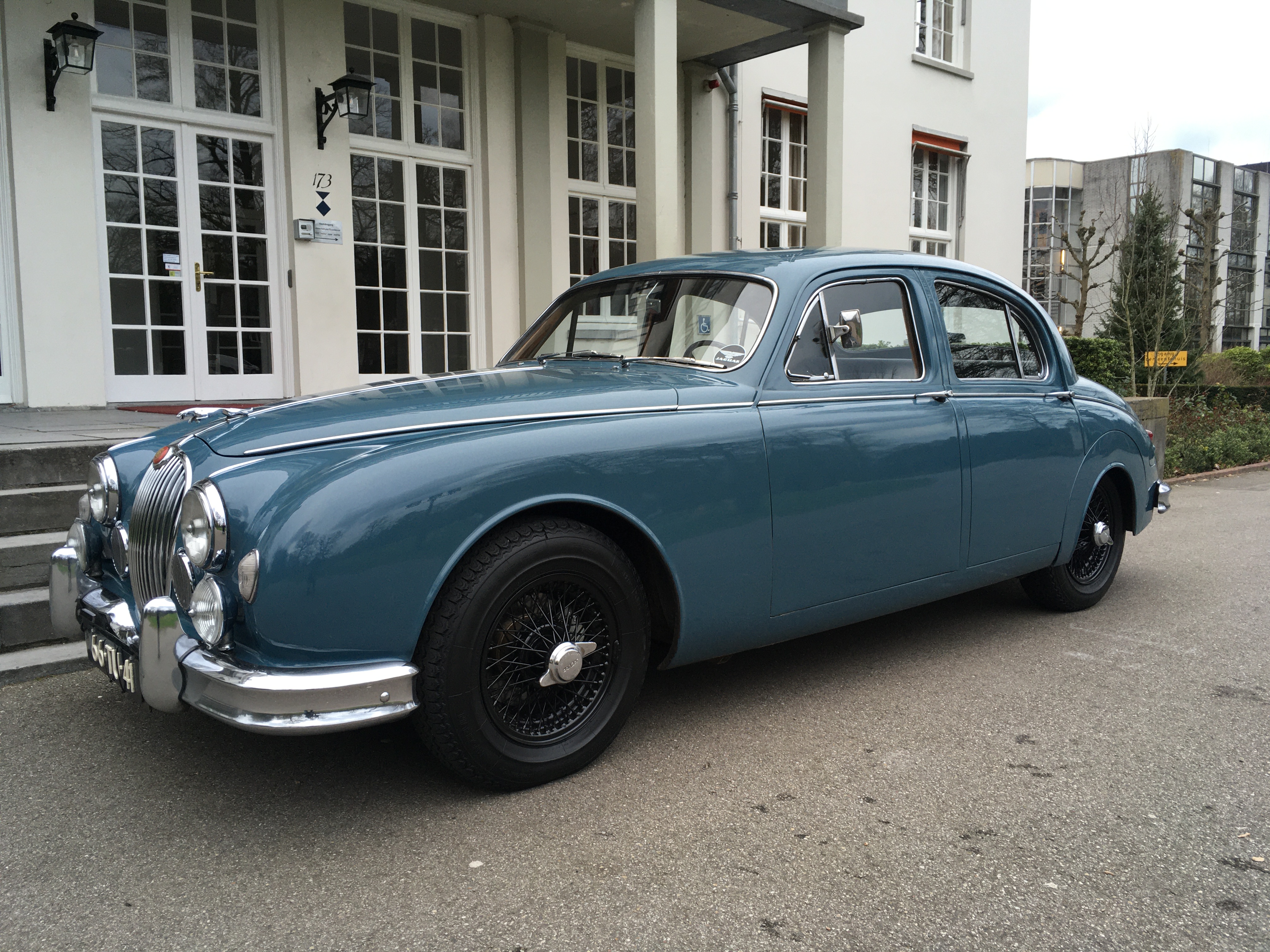 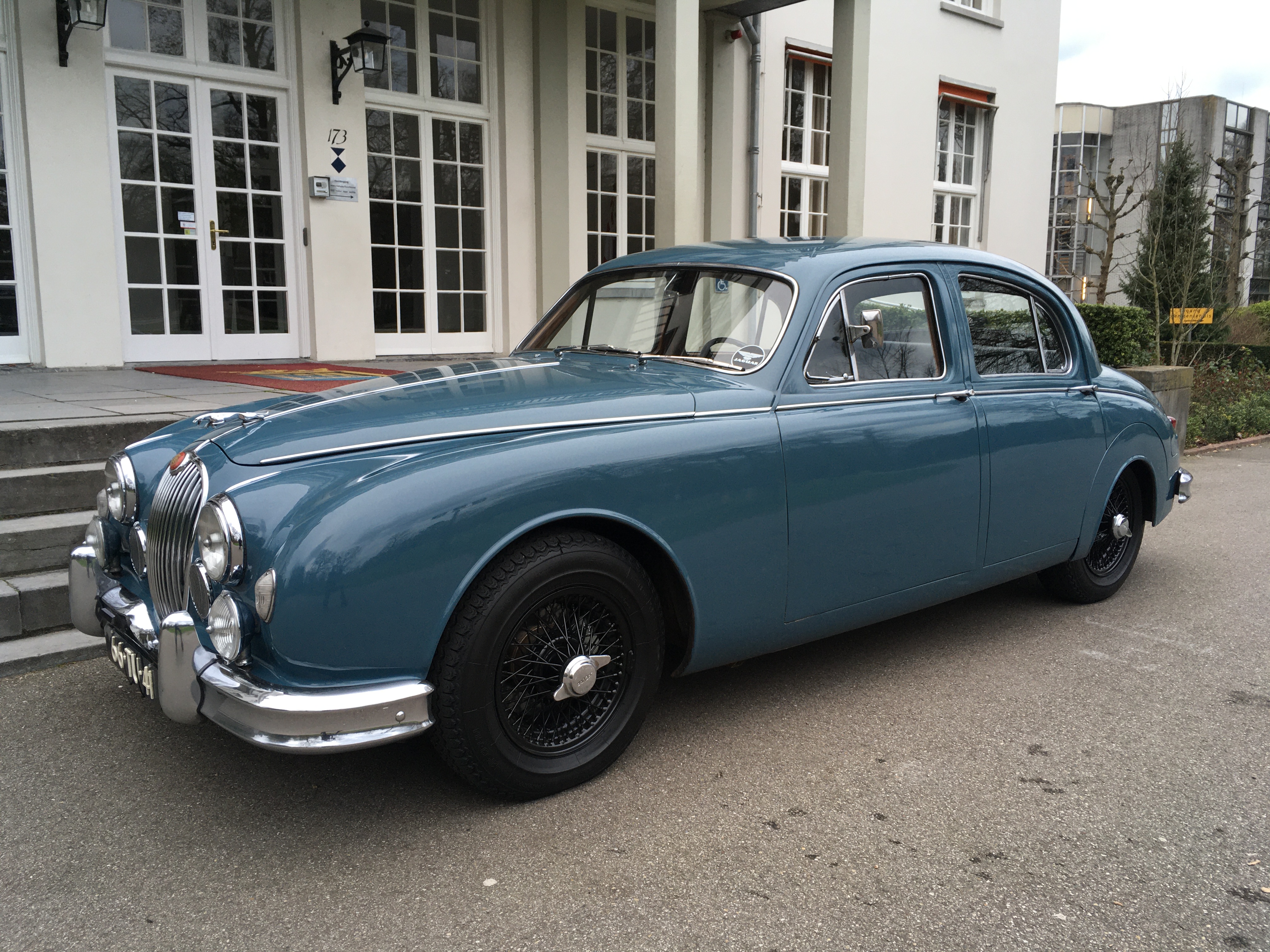 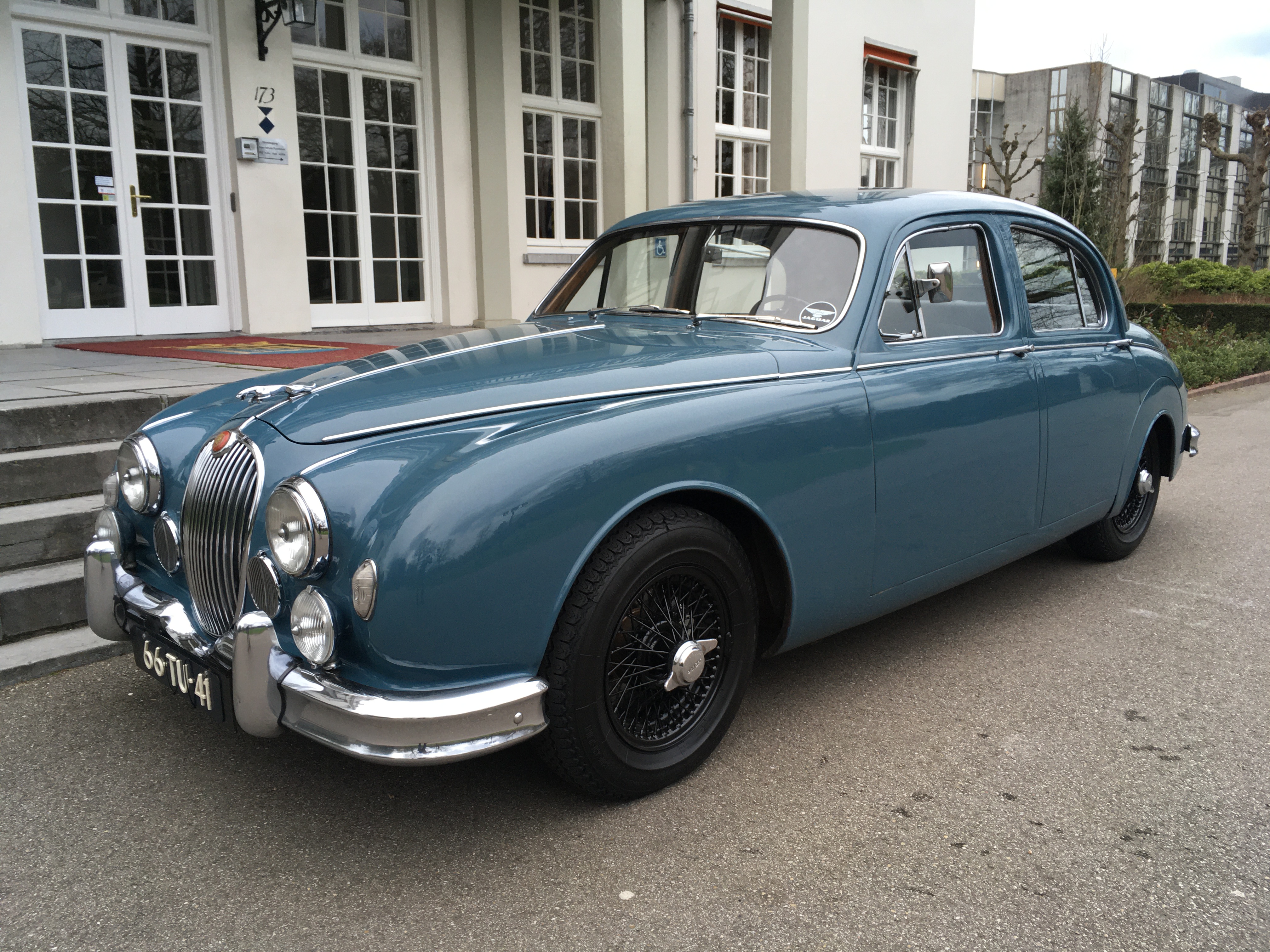 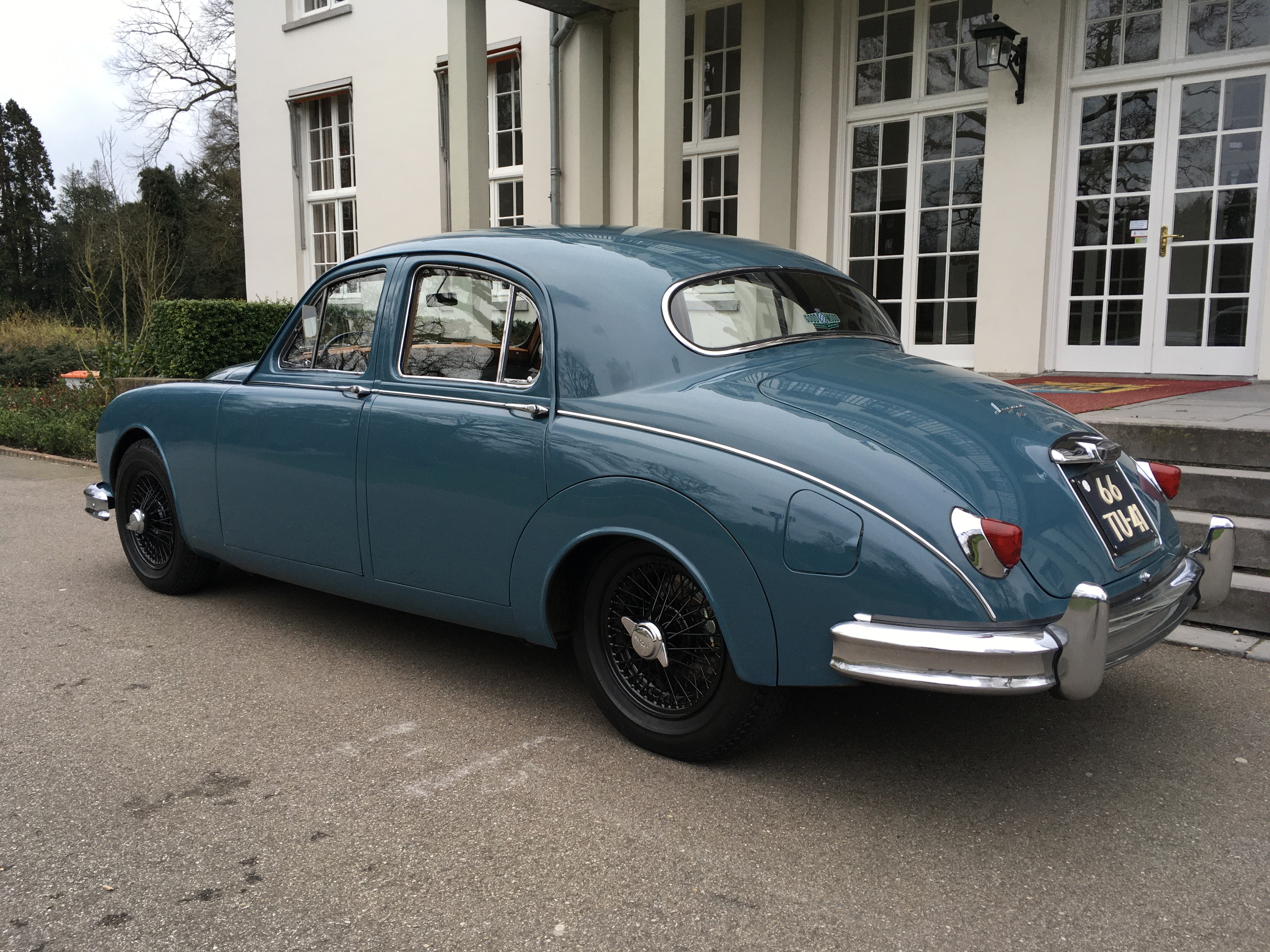 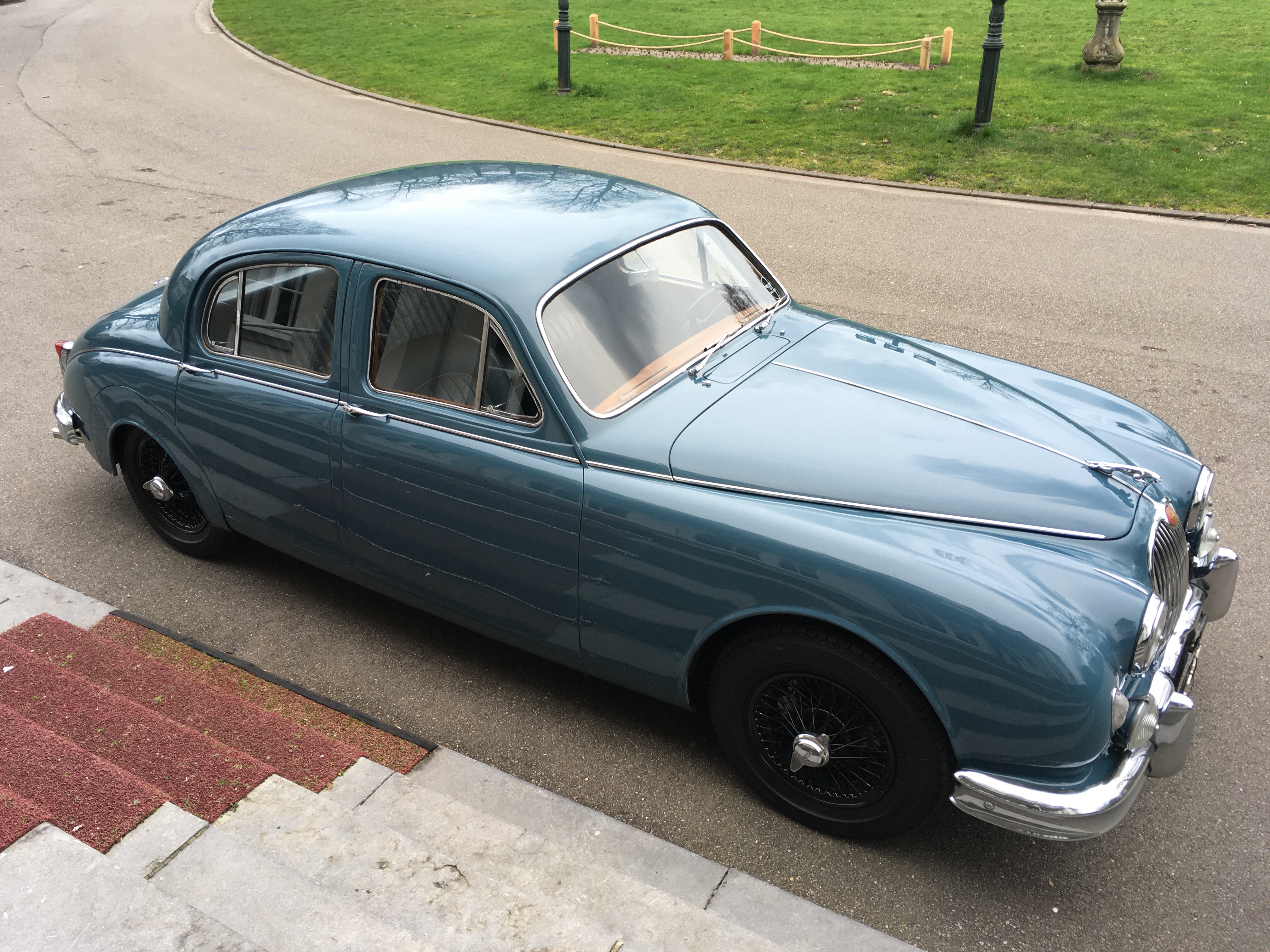 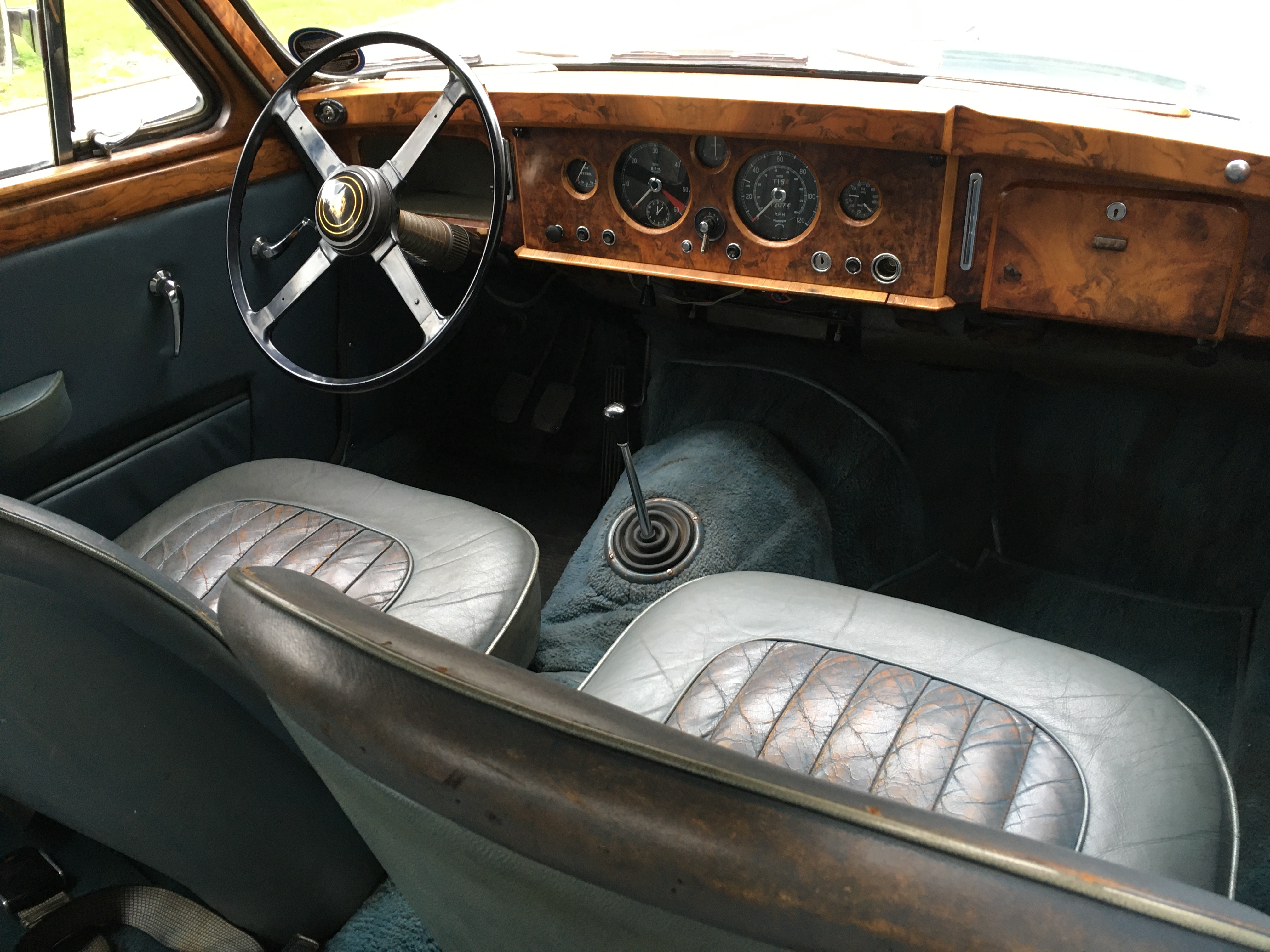 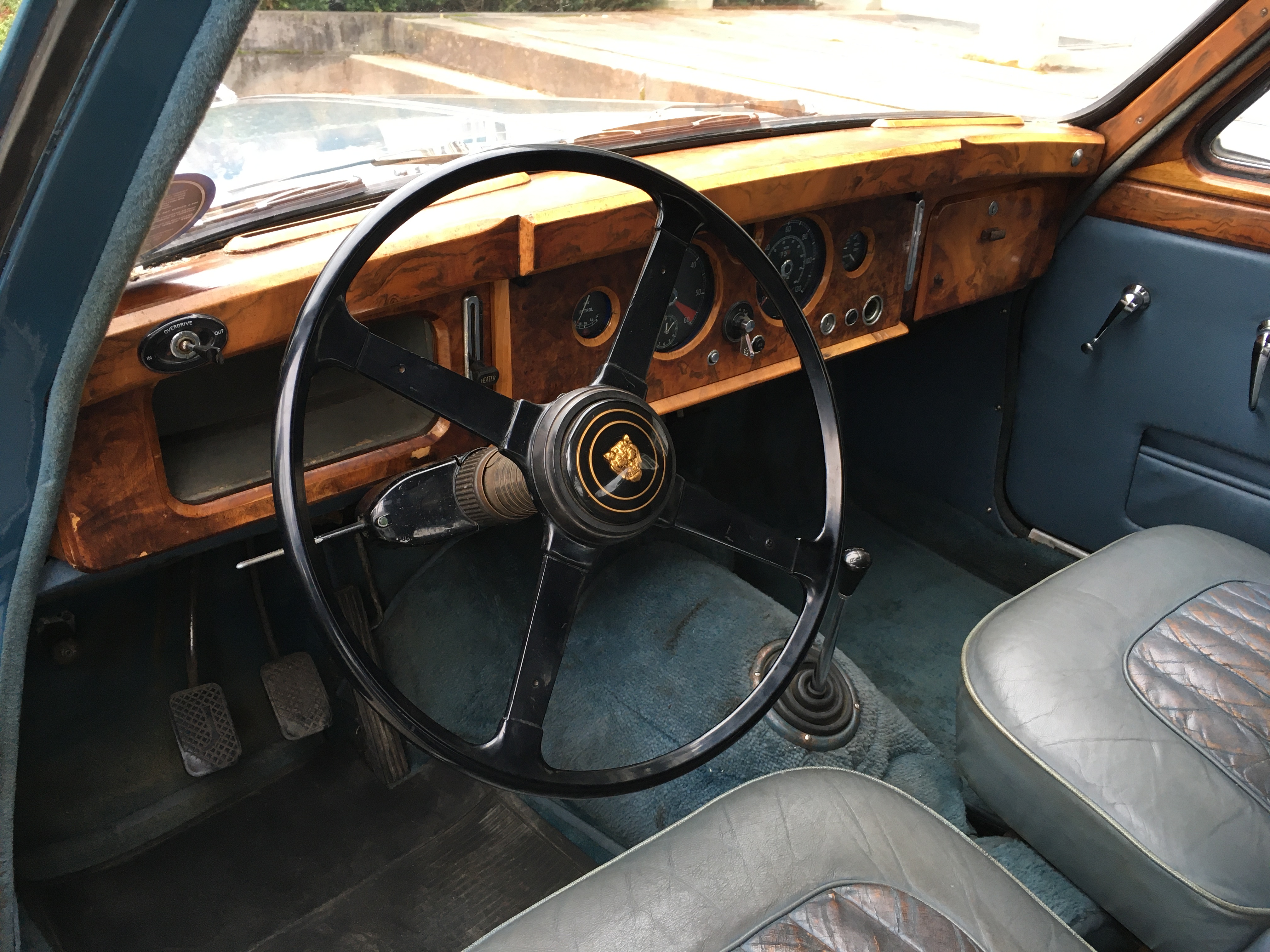 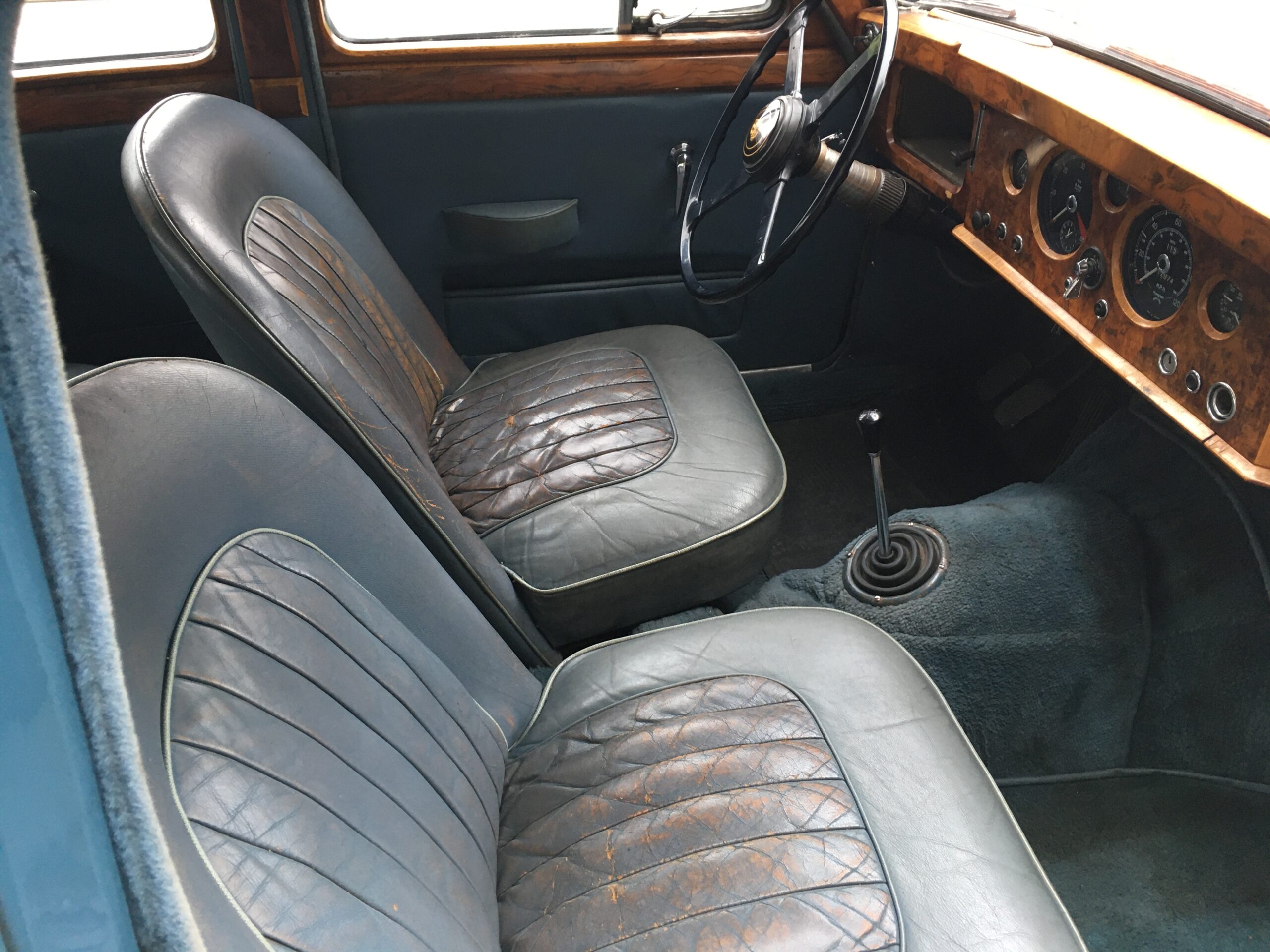 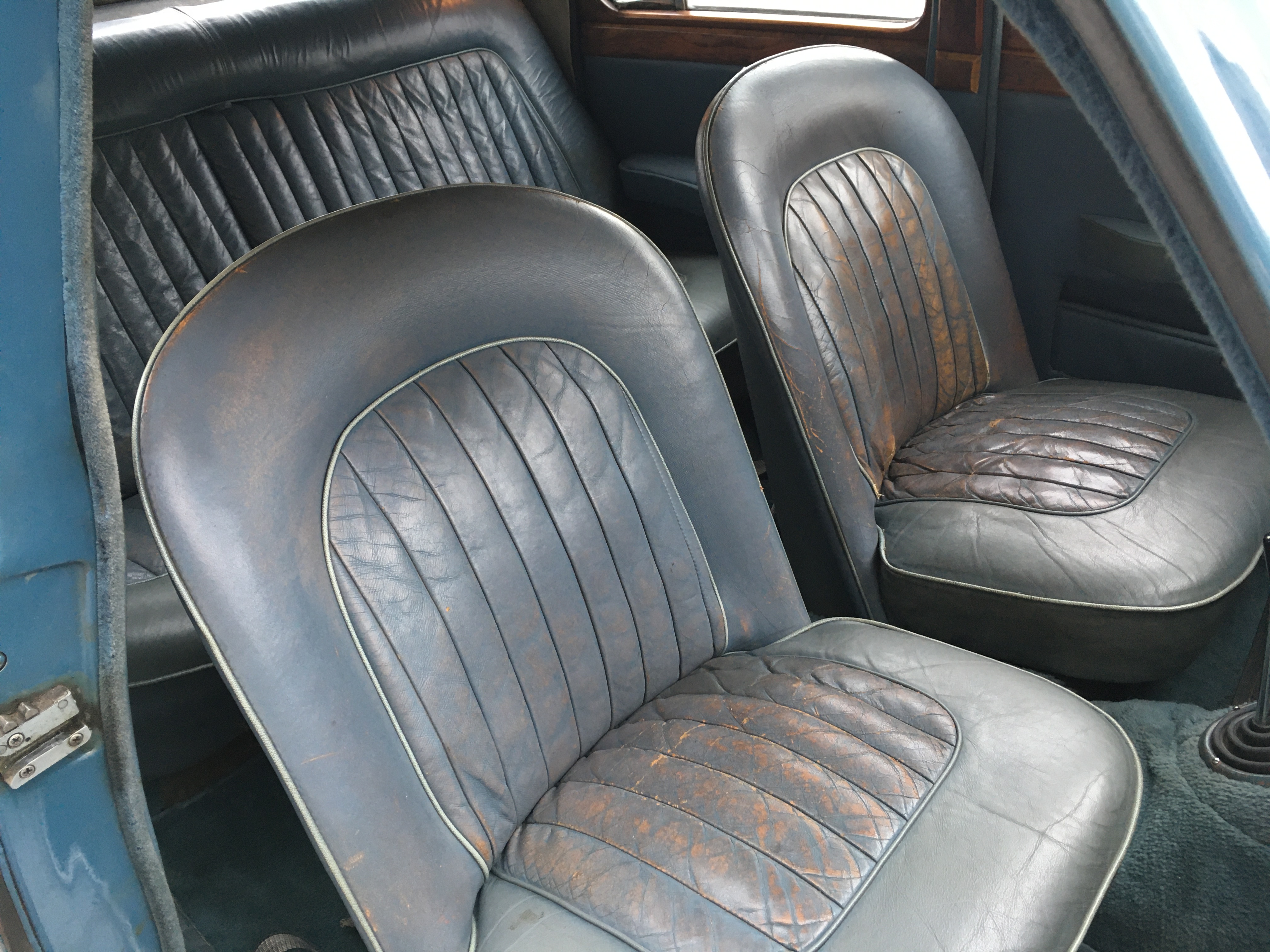 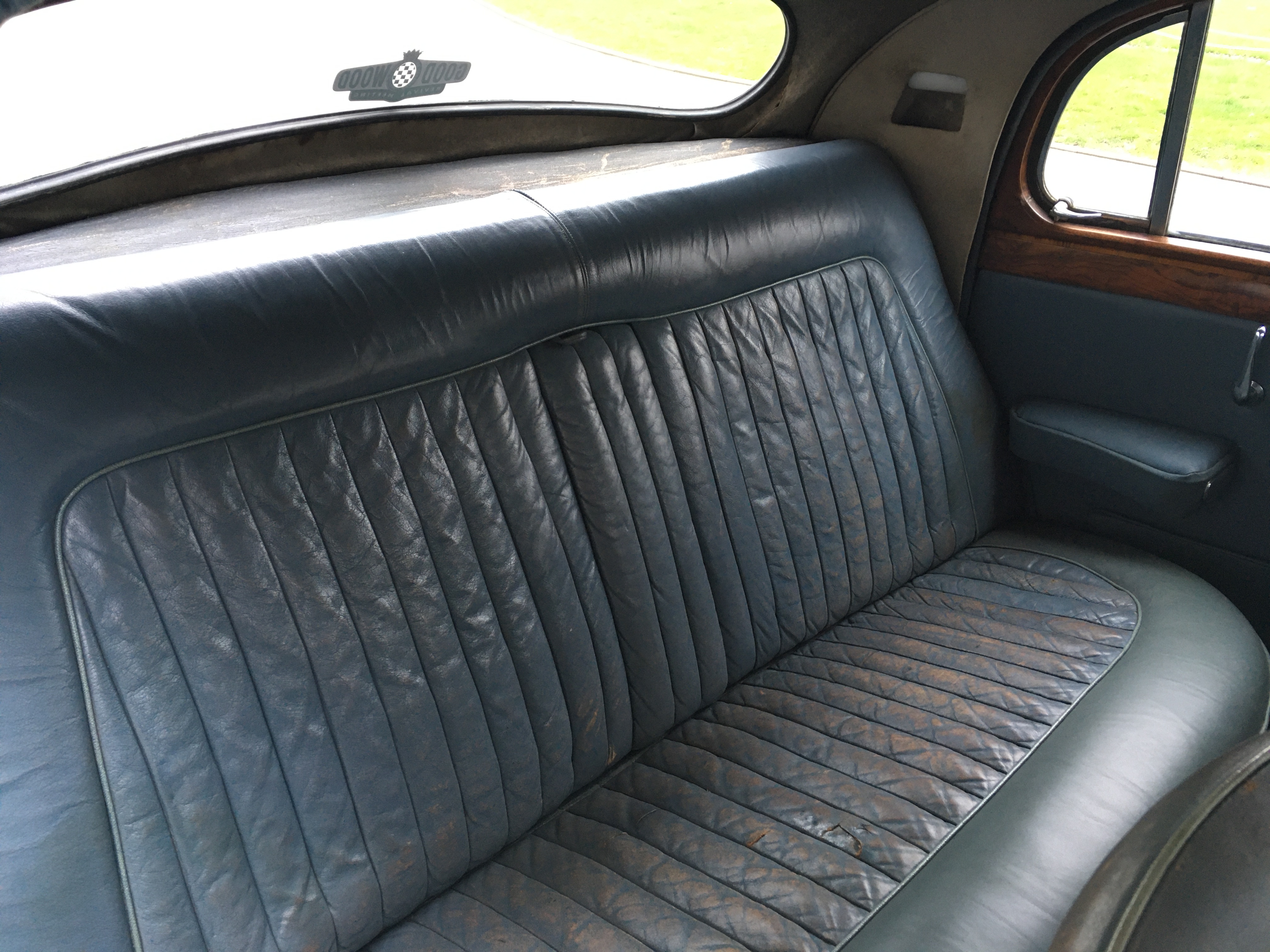 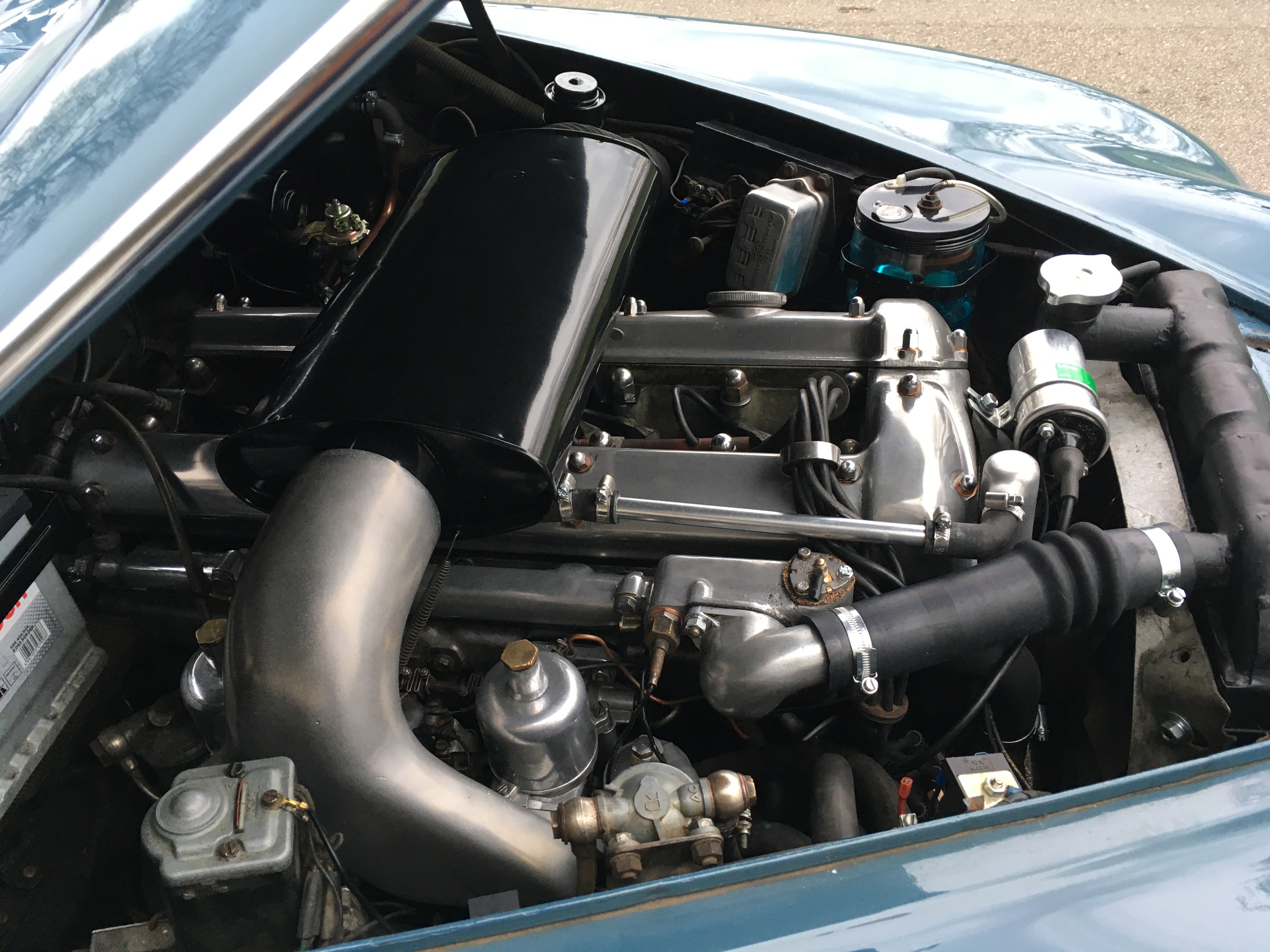 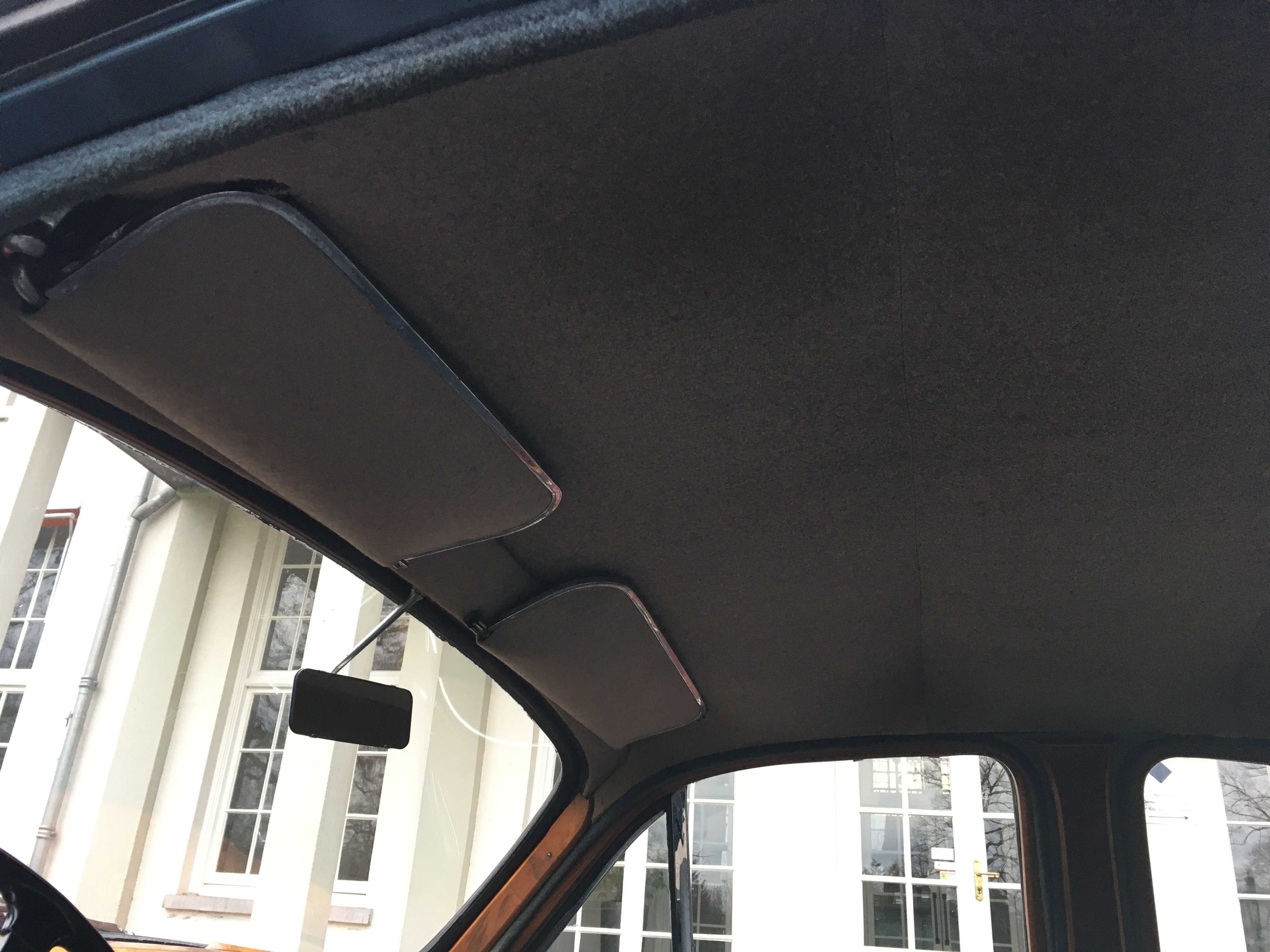 This Jaguar MK1 was produced on the 14th of January 1959 in Cotswold Blue with Light Blue interior trim. Dispatched on the 23rd of January 1959 through Henlys, London UK to its first owner in the UK. This car was factory fitted with Dunlop 4-wheel disc brakes. In the seventies this MK1 was imported into the Netherlands and after a respray in its original colour and conversion to LHD, registered in 1978 on its current Dutch EU registration. After more than 40 years of ownership this car is now on the market for the first time.

This Jaguar 3.4 MK1 is a beautiful original car sporting its factory original colour of Cotswold Blue with original Light Blue leather interior trim, a superb period colour combination. This MK1 is in a very nice original and mechanically perfect condition. It is the ultimate classic travelling companion for events like Goodwood and other classic car events.

Recently around ?15.000,- Euro was spent on service and repairs of which all invoices are kept with the car. Furthermore a LPG installation is fitted and the car runs perfect on both petrol and/or LPG.

Driving this car is as you would expect from a sporting saloon, acceleration from the torquey 3.4 litre engine is brisk as well as civilised. A strong healthy engine combined with great road holding and the desirable overdrive option make this car cruise very well on the motorway. This MK1 must be one of the most desirable versions, 3.4 litre with factory fitted Dunlop 4-wheel disc brakes, wire wheels, twin Lucas spot/fog lamps, seat belts, twin exhaust in a great colour combination and wearing a lovely feel of authenticity. The car is now ready to be used and enjoyed.