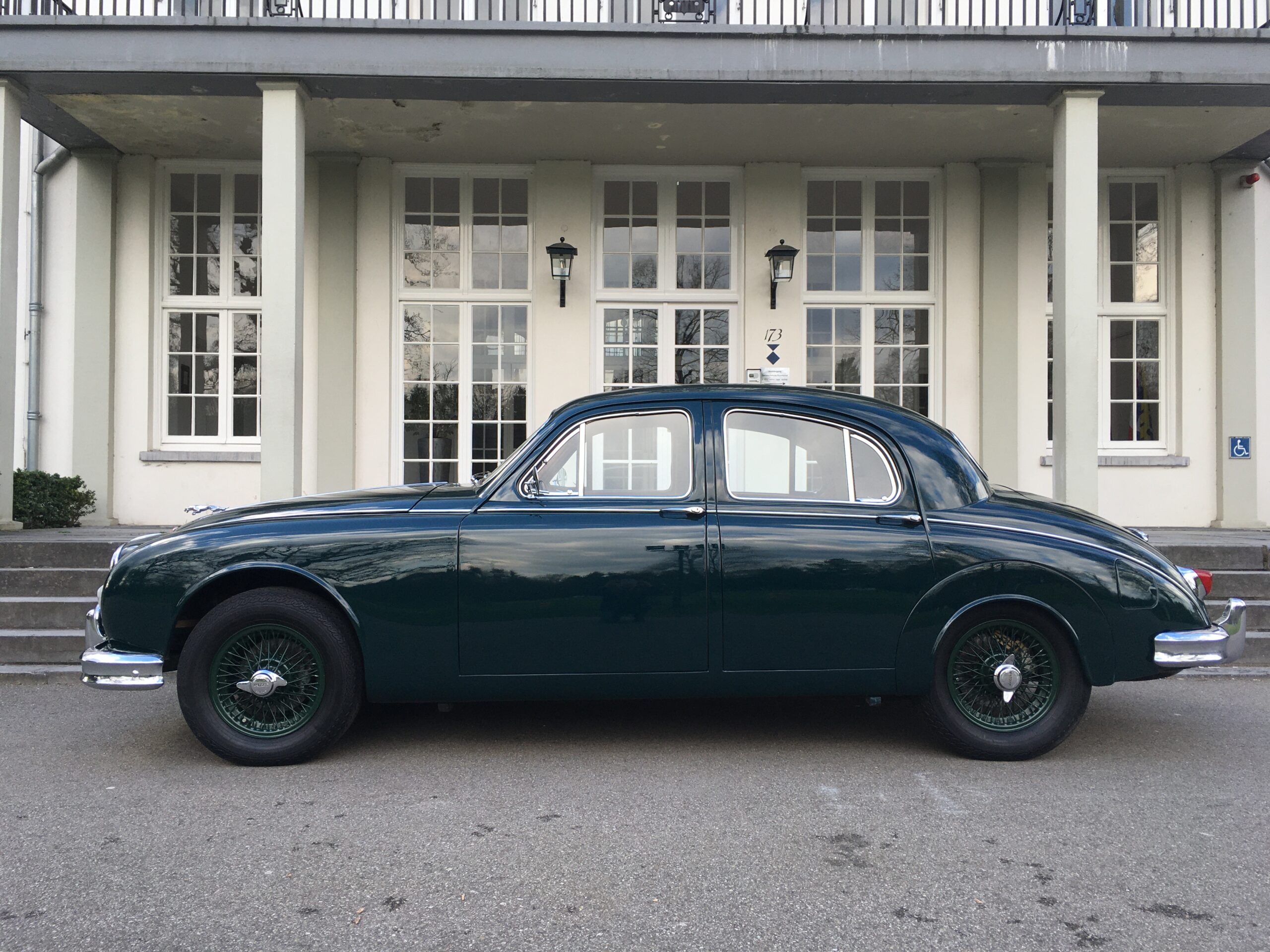 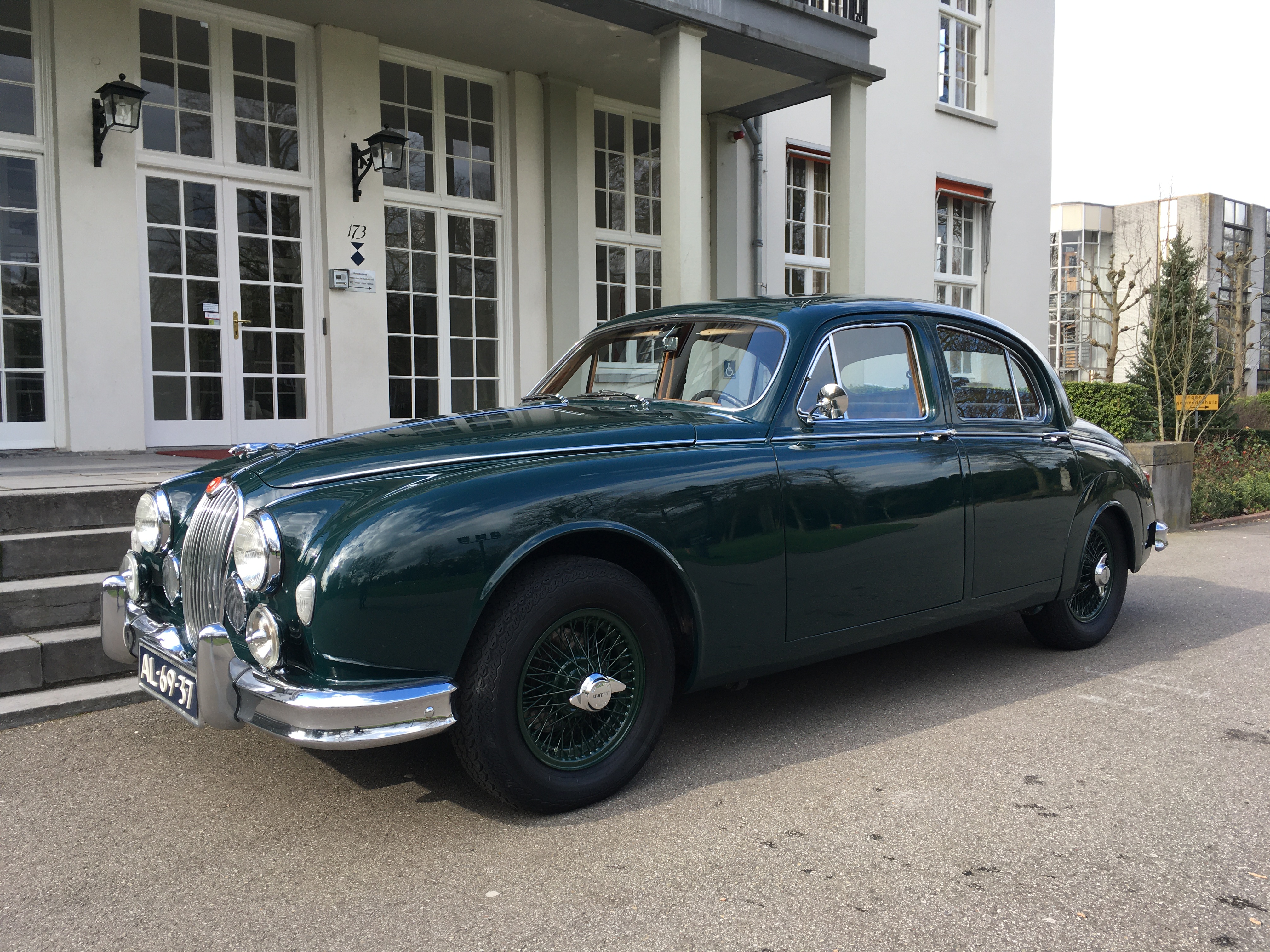 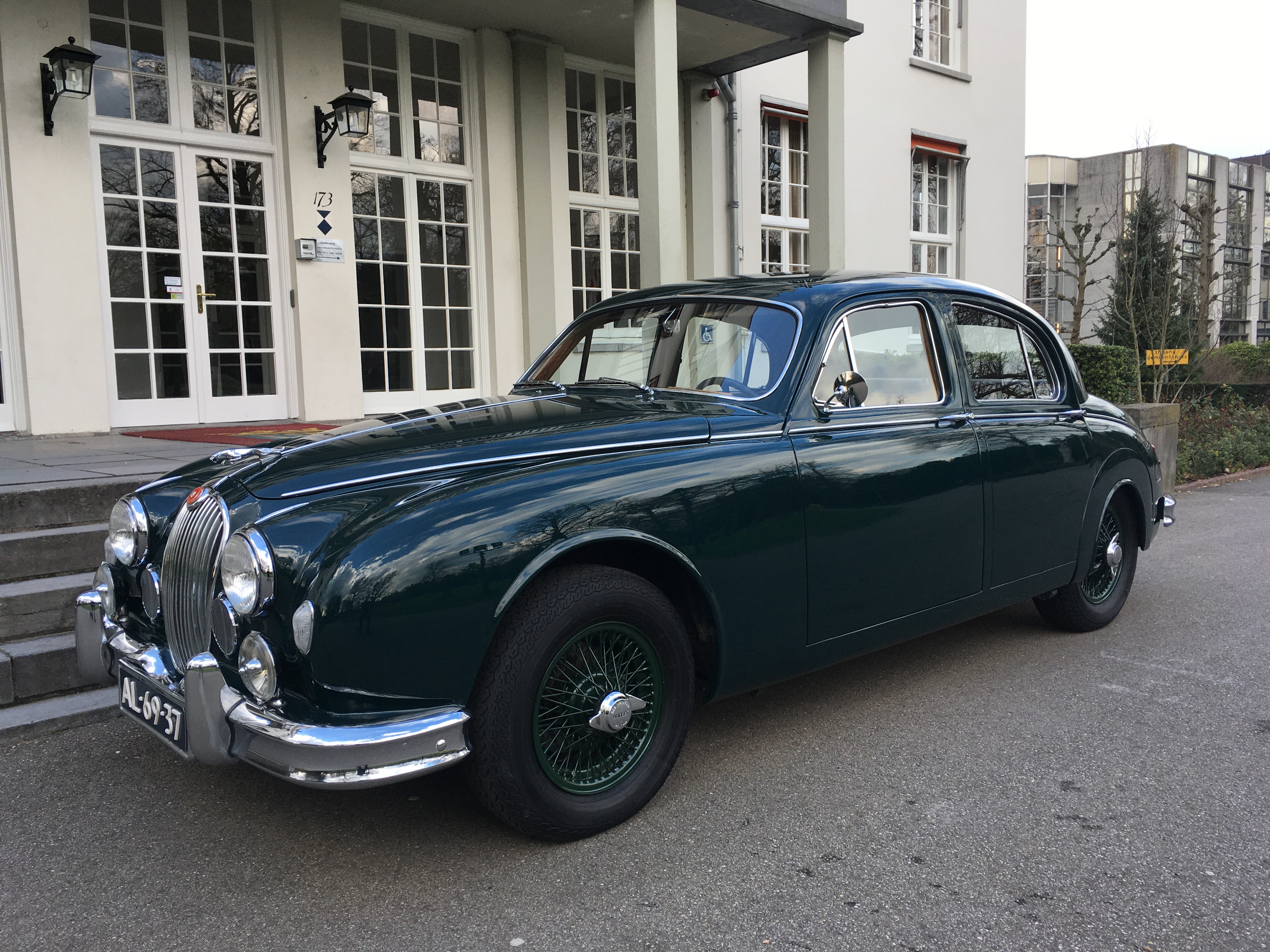 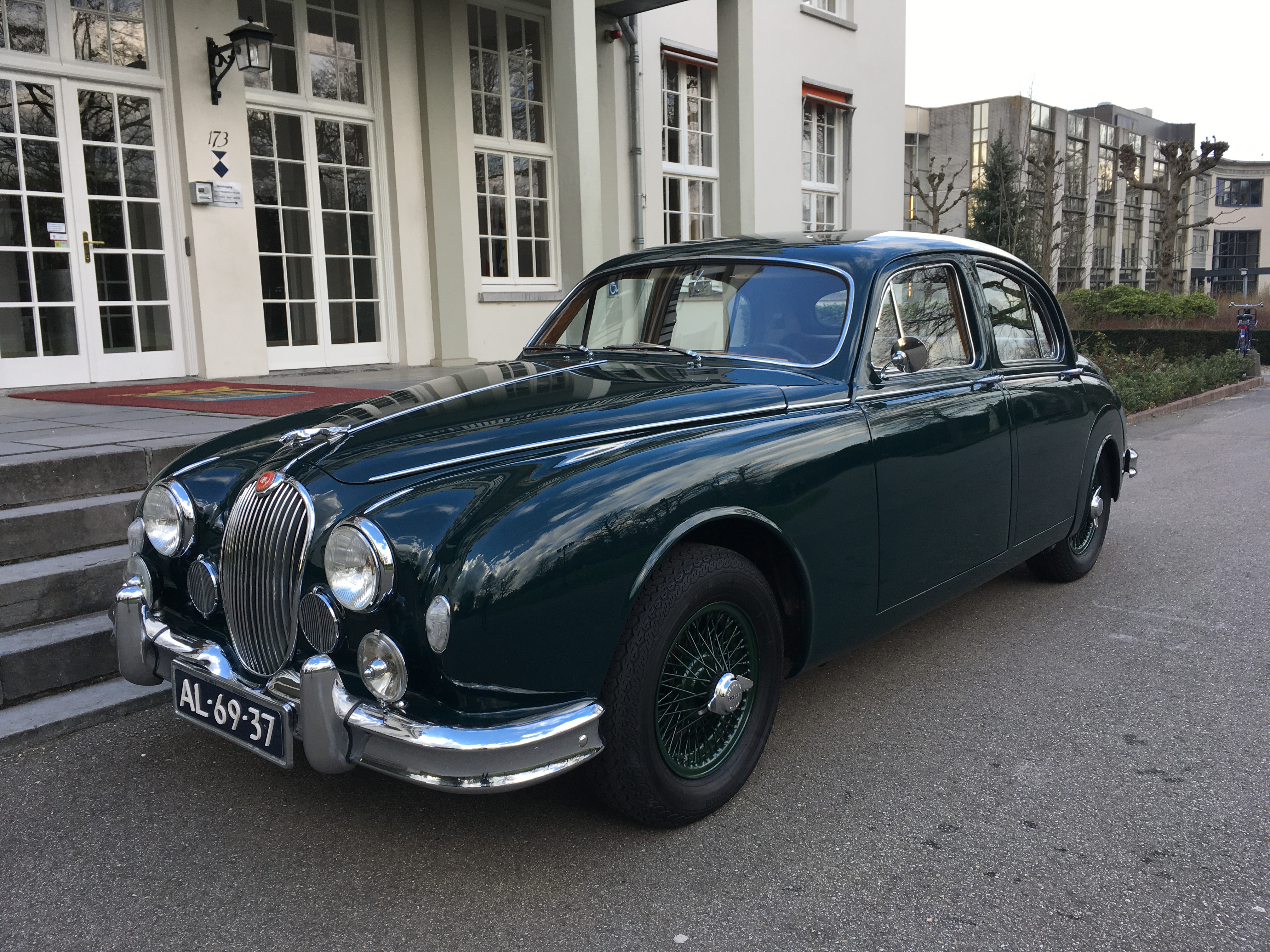 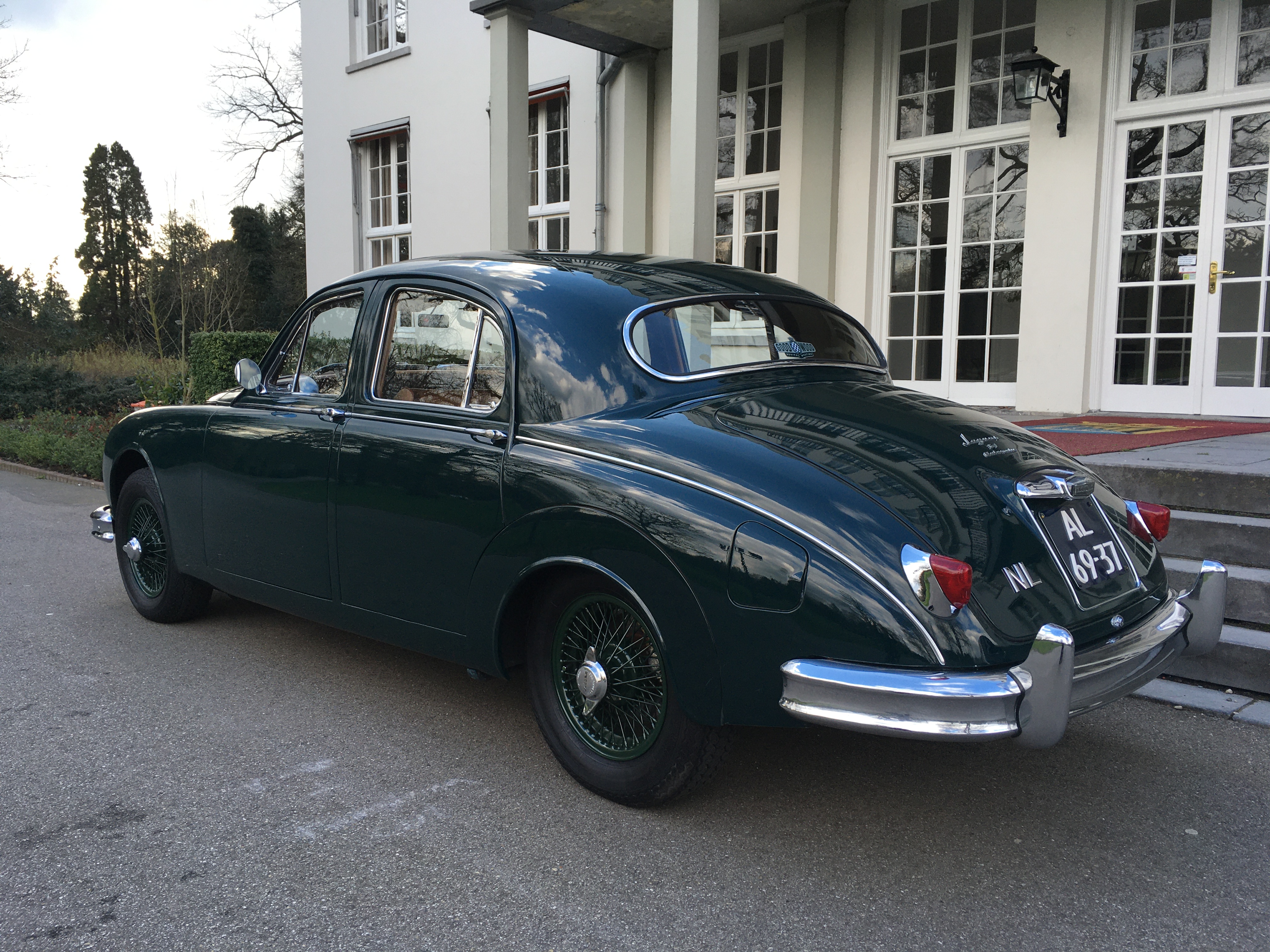 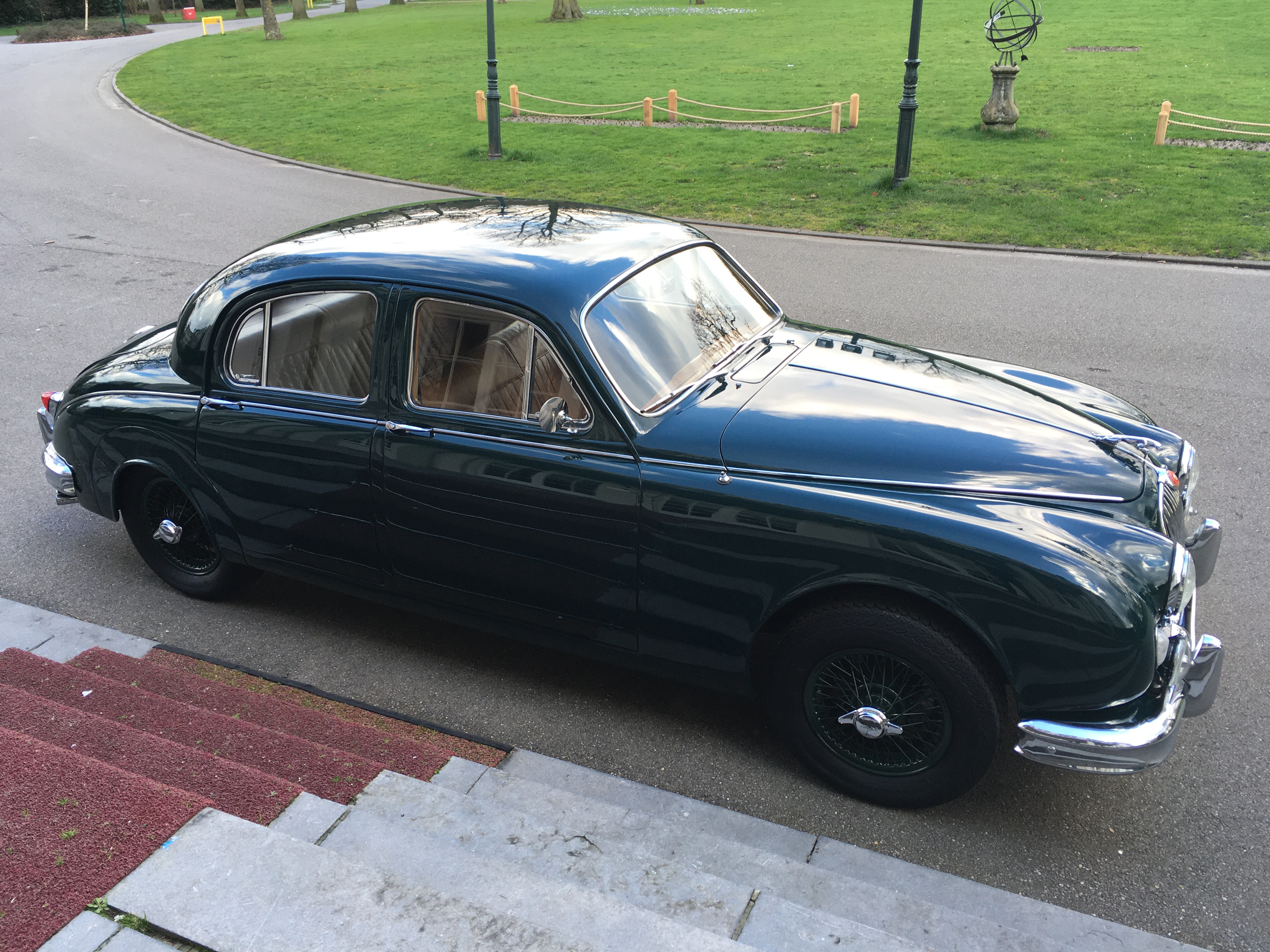 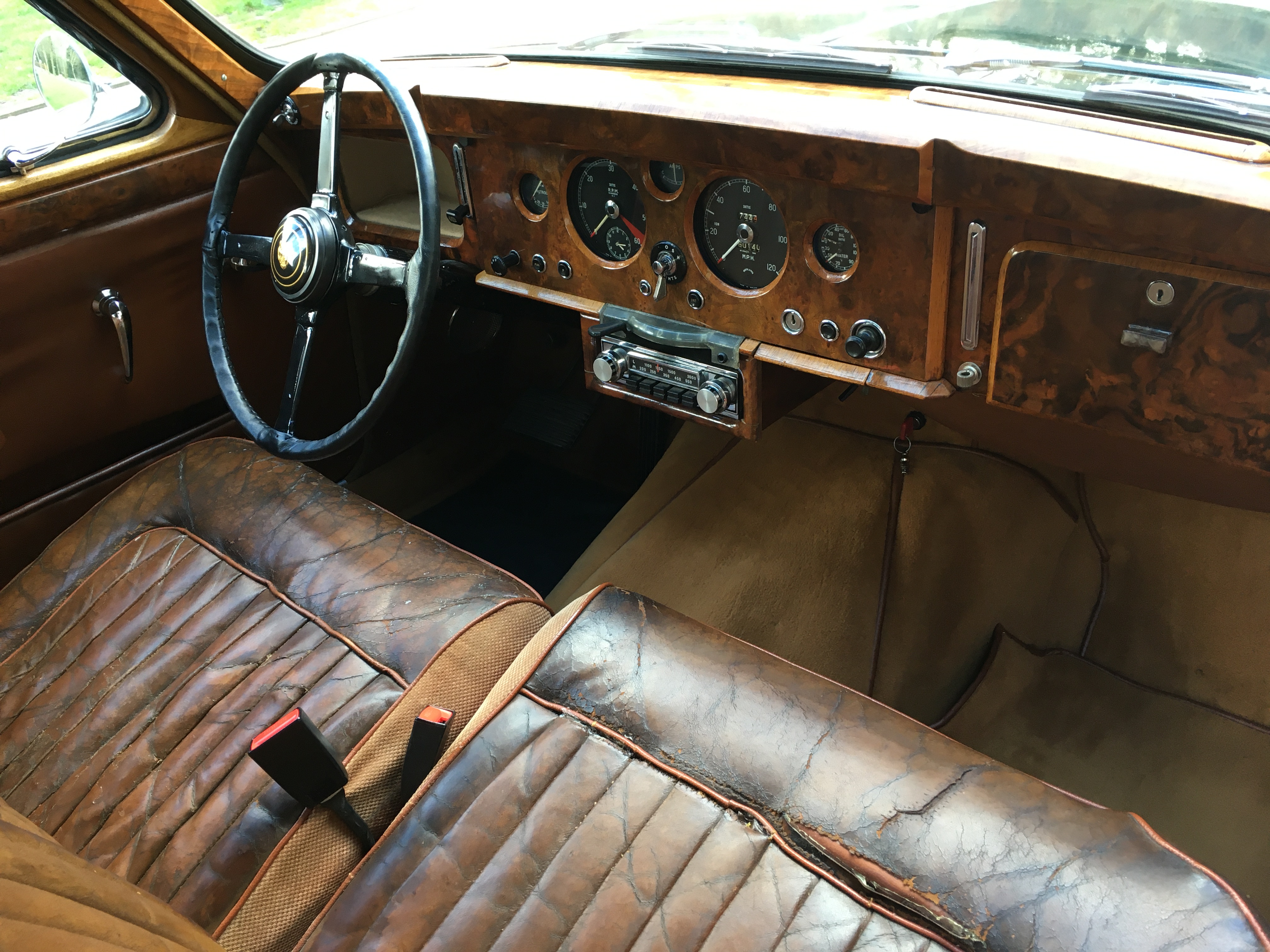 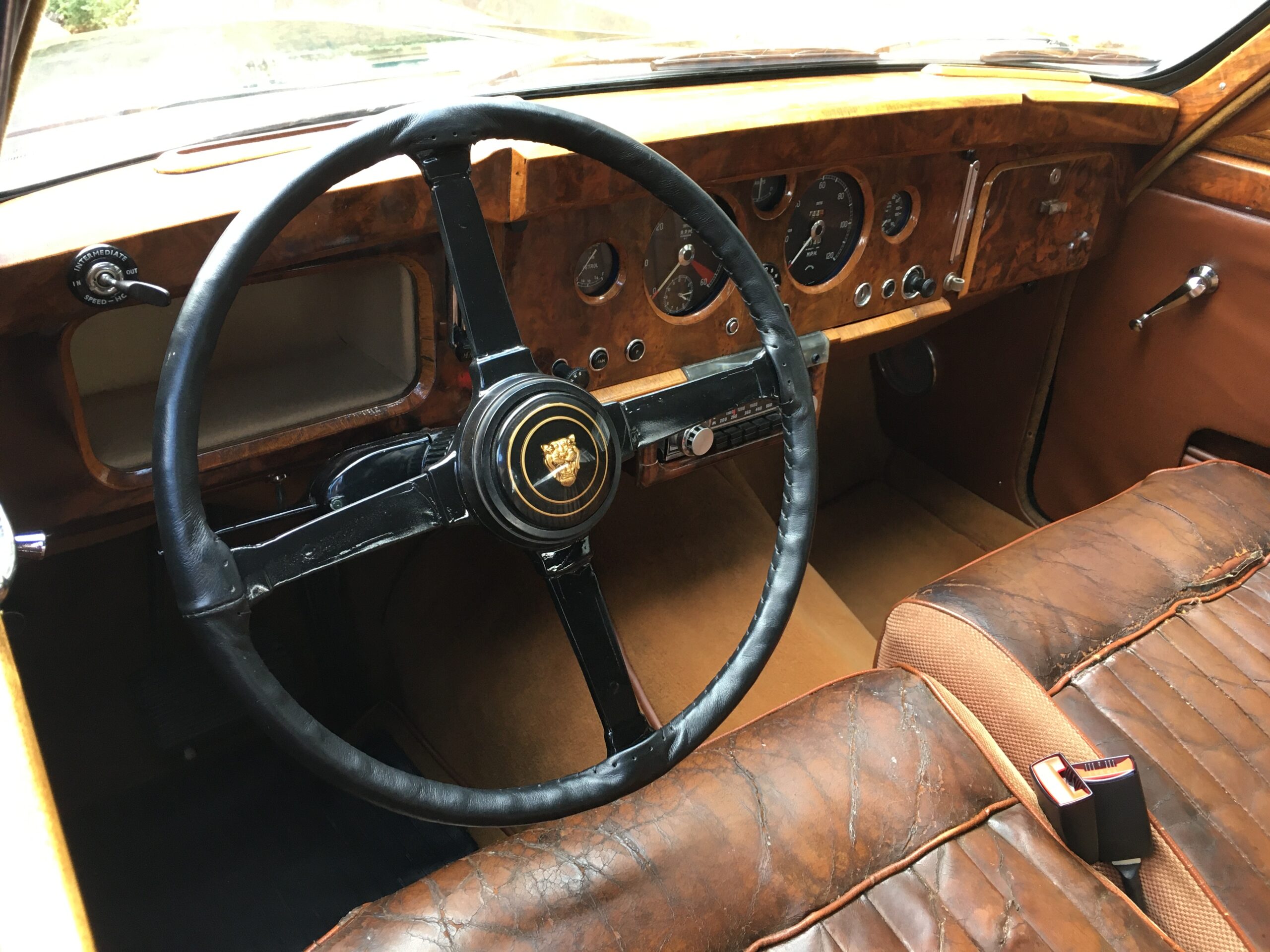 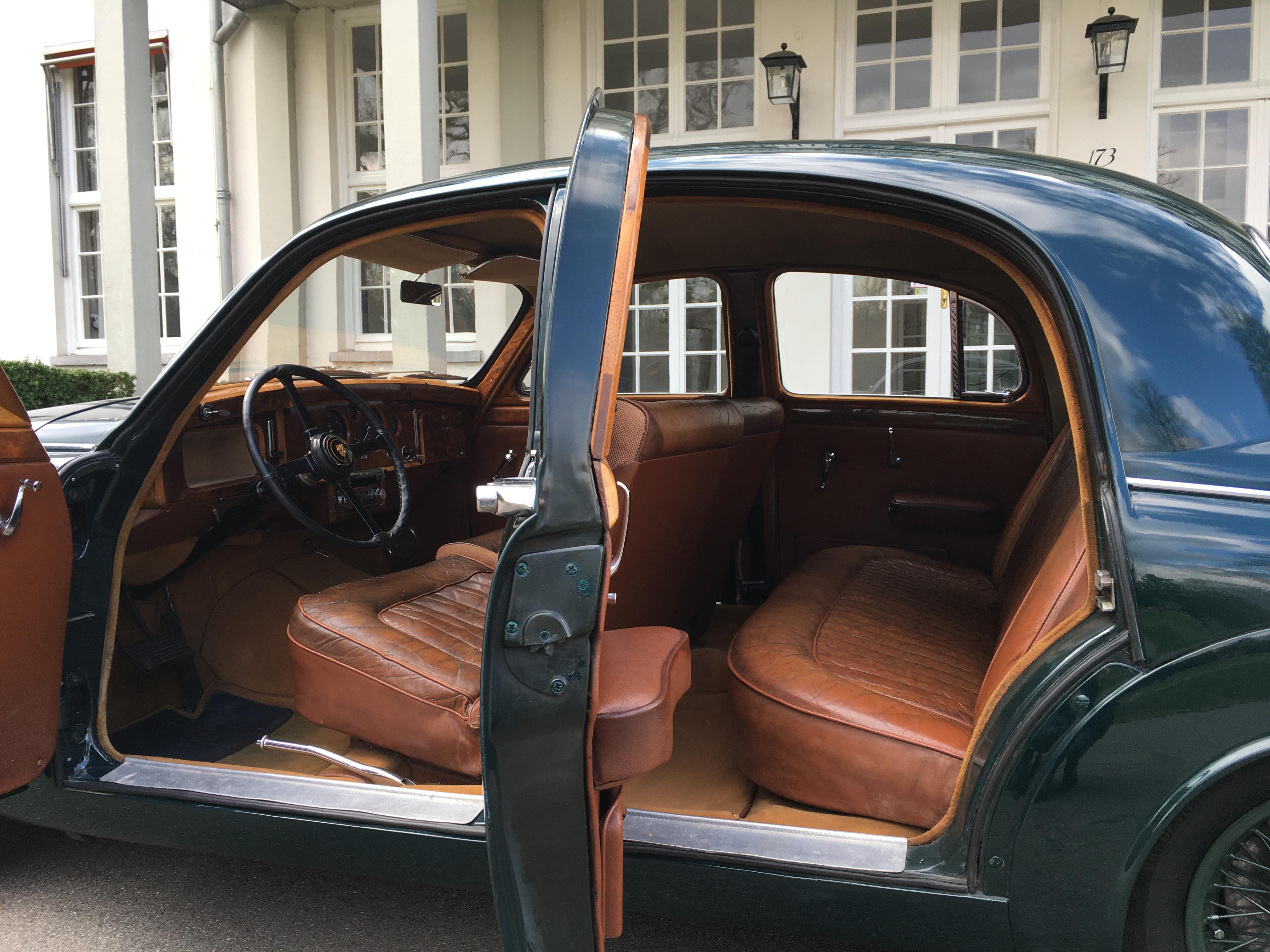 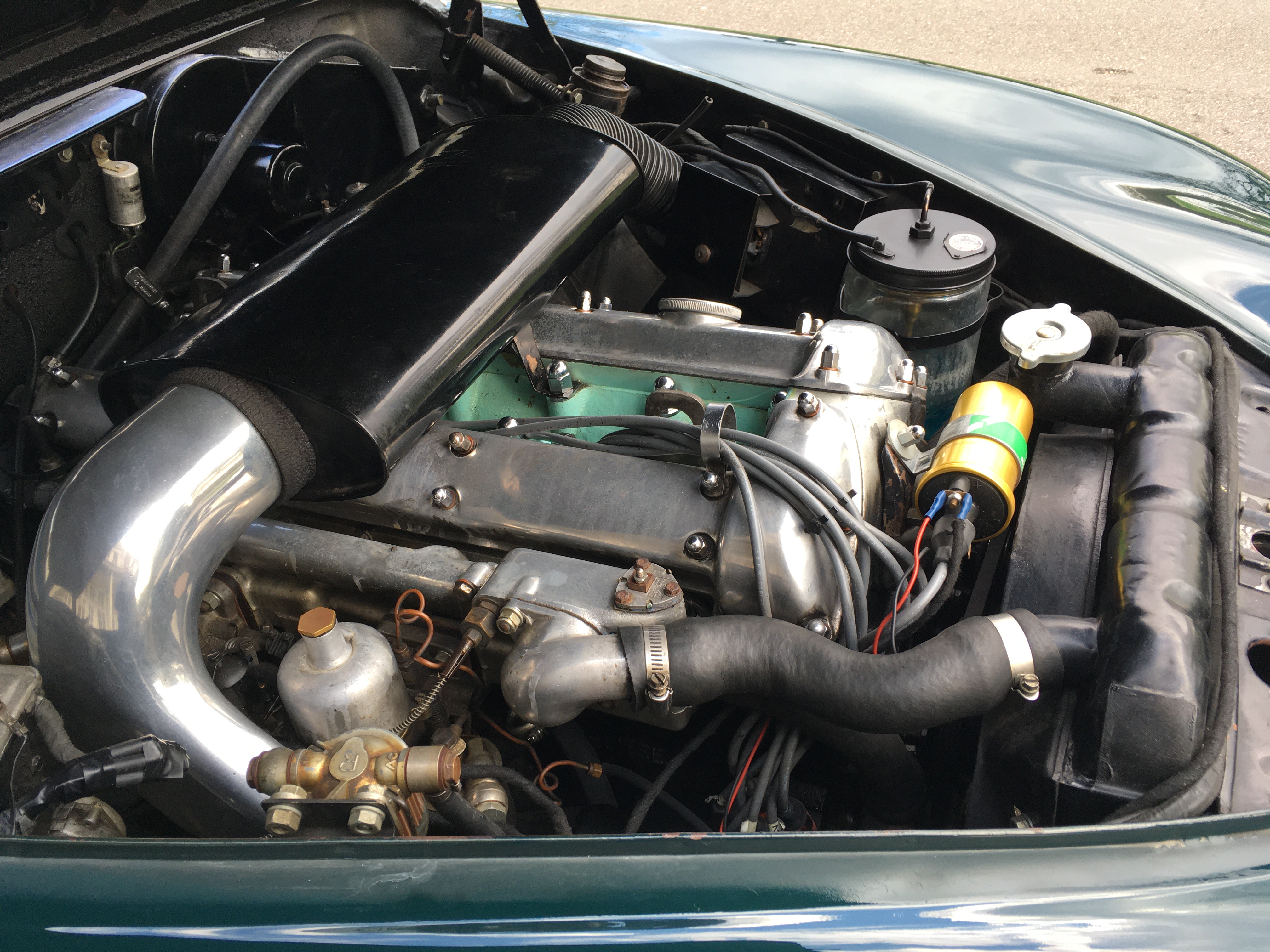 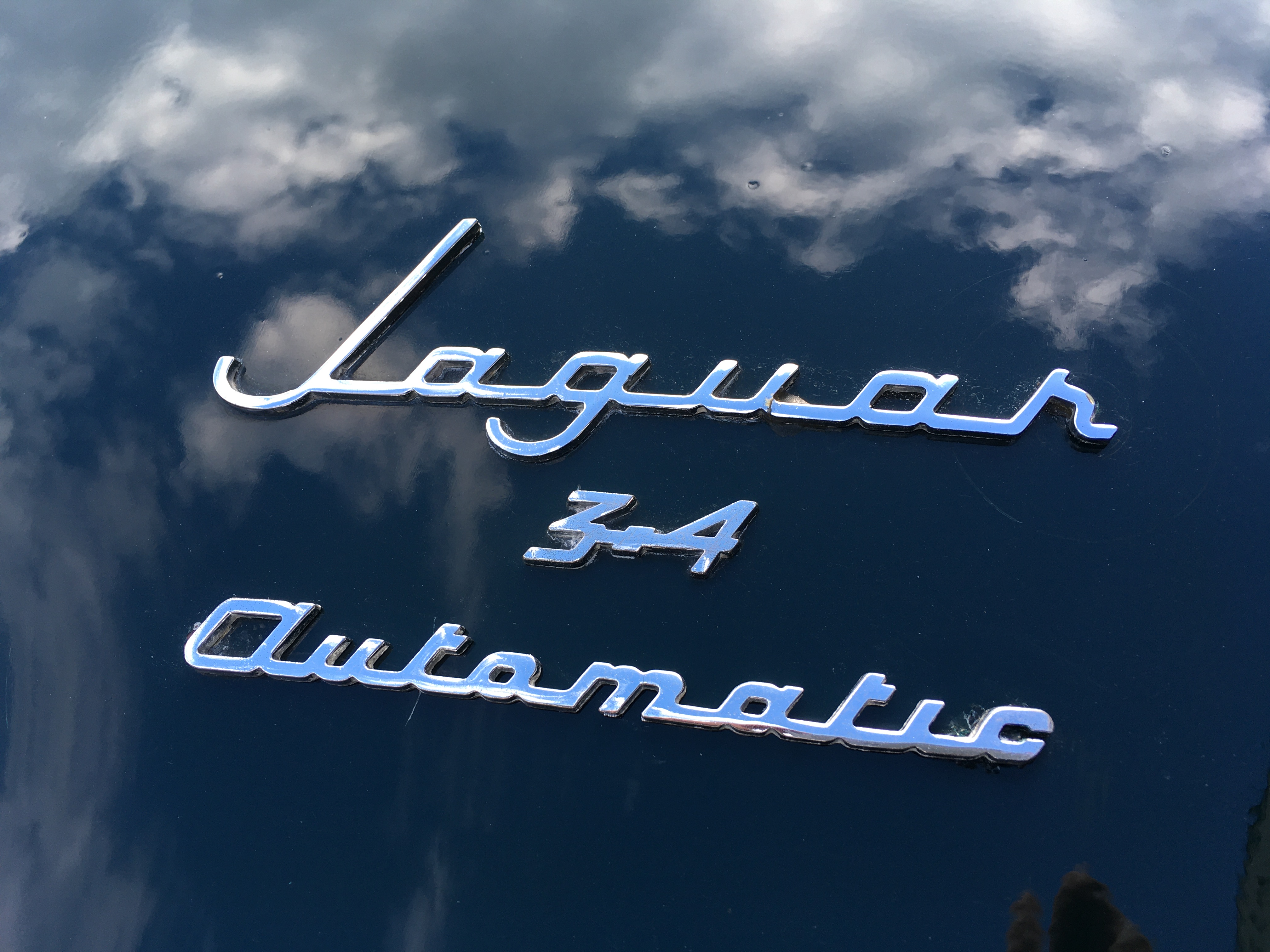 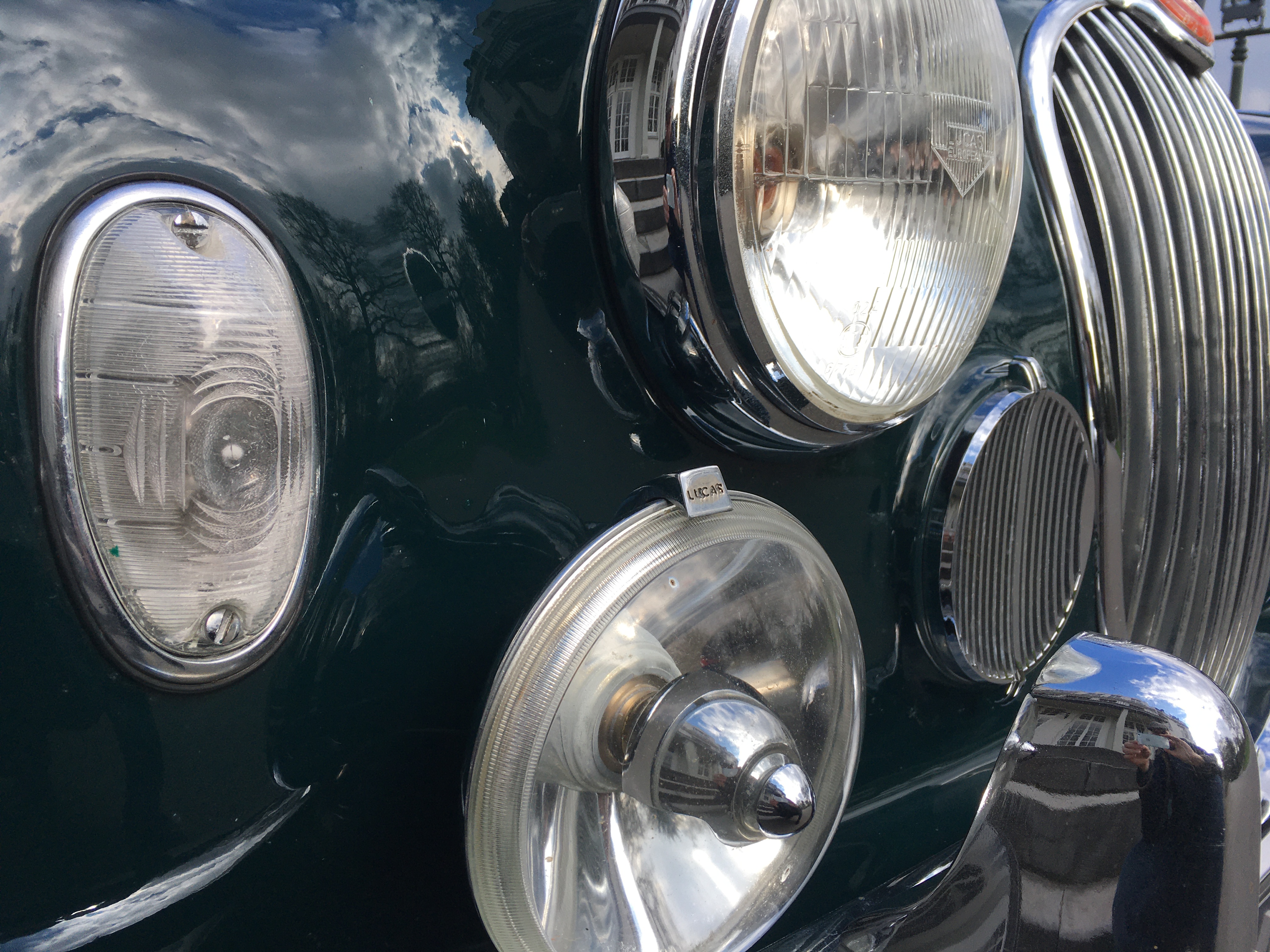 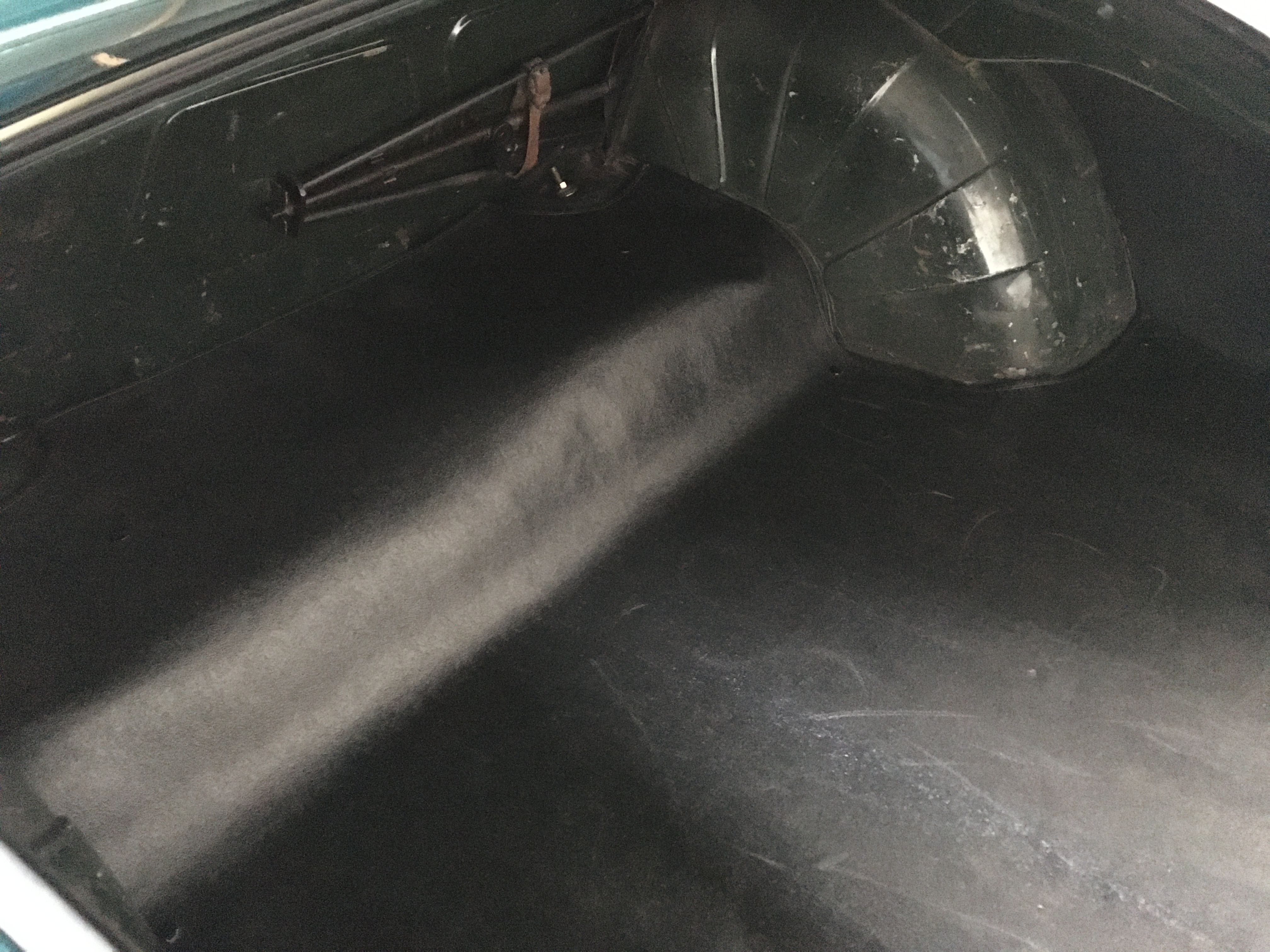 This Jaguar MK1 was produced on the 15th of December 1958 in British Racing Green with Tan interior trim. Dispatched on the 24th of December 1958 through Jaguar Cars, New York USA to its first owner D. E. Gunnerson, Newark, Ohio, USA. This car was factory fitted with Dunlop 4-wheel disc brakes and an automatic gearbox. In 2004 this MK1 was registered in the Netherlands and bought in 2005 by its previous long term owner.

This Jaguar 3.4 MK1 is a charmingly original car sporting its factory original colour combination of British Racing Green with original Tan leather interior trim. The car has a lovely patina to it showing its age and authenticity combined with a perfect mechanical condition. It is the ultimate classic travelling companion for events like Goodwood. This particular car has also been a regular attendee to the Mike Hawthorn Museum Jaguar MK1 days.

The previous owner spent around ?20.000,- Euro on service and repairs of which all invoices are kept with the car. Sensible upgrades include a modern Jaguar XJ automatic transmission (the original transmission is kept with the car), dynamo conversion, electronic ignition and a battery master switch.

Driving this car is as you would expect from a sporting saloon, acceleration from the torquey 3.4 litre engine is brisk as well as civilised. A strong healthy engine combined with a great road holding make this car cruise very well on the motorway. This MK1 must be one of the most desirable versions, 3.4 litre with factory fitted Dunlop 4-wheel disc brakes, wire wheels, twin Lucas spot/fog lamps, seat belts, period Radiomobile radio, twin exhaust in a great colour combination and wearing a lovely feel of authenticity. The car is now ready to be used and enjoyed.